After Effects presets can be extremely useful, whether they be to speed up a process or make a certain effect easier to achieve. Let’s look into how to install presets, for those of you who have yet to utilize them.

An After Effects preset is a predefined combination of effects saved within AE, while plugins are separate software that work with After Effects to produce effects the program is unable to do as is.

One can be created by any user within After Effects, while the other must be coded like any piece of software. For more information on similar After Effects jargon, check out our article on the difference between presets, plugins, scripts, expressions, and templates.

Installing presets can be done one of two ways. Both are fairly simple, but which method you choose to use is up to you, depending on the situation.

Open After Effects and select the layer you want to apply a preset to. Then navigate to the ‘Animation’ tab, then select ‘Browse Presets’ if you’d like to locate it within Adobe Bridge.

To use your default browser, choose ‘Apply Preset’ instead. 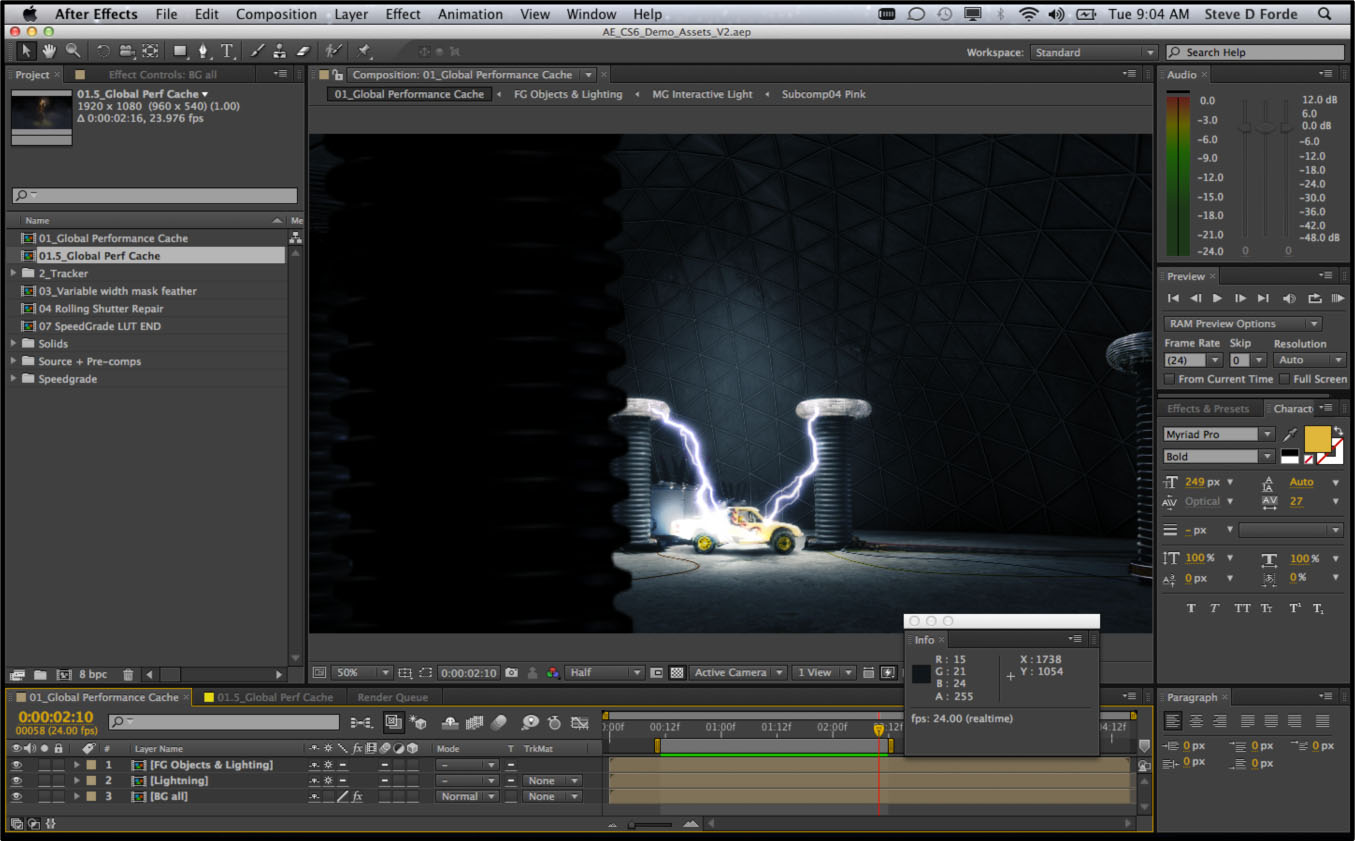 From there, just select your desired preset, and it will be applied to the layer you selected earlier.

If you haven’t used a preset before, your installation may not yet have a dedicated preset folder. If this is the case, you can simply create one manually as you would any folder.

Creating After Effects presets might sound intimidating, but it’s much easier than you may think! Select all of the effects on a layer that you want to save as a preset, then navigate to the ‘Animation’ tab of After Effects and select ‘Save Preset’ — that’s all there is to it! Even if you aren’t creating a preset to be shared with others, it can be handy to save one for yourself for future use.

Presets are by no means essential to your work within After Effects, but they can certainly speed up your workflow and allow you to try out other people’s techniques.

What After Effects tasks would you like us to cover next? Let us know in the comments below.