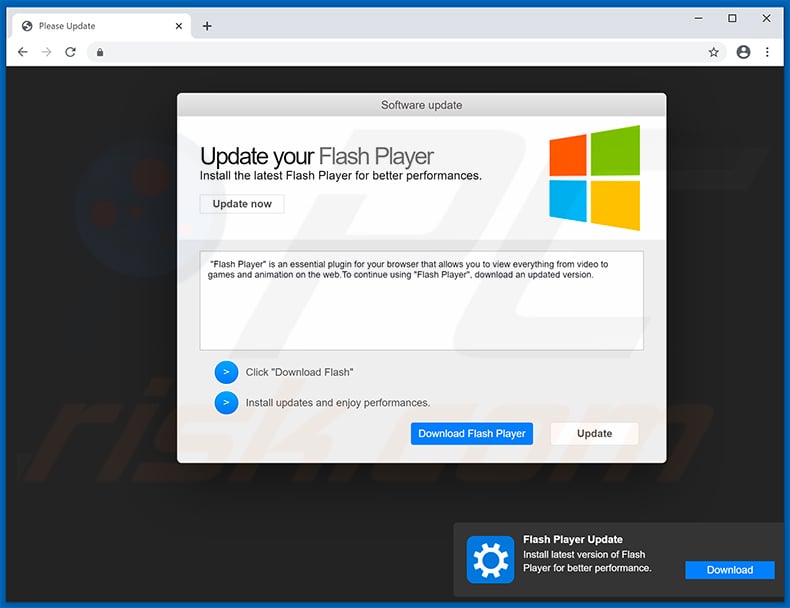 – We earlier told you about adobe flash player 10.2beta for developers. Adobe has now made a final release of flash player version 10.2.0 of its popular video player to all users. While the beta was primarily a release meant for developers, to test and provide feedback on the new features and enhancements and also on the compatibility of their existing apps, this final release is for use by everyone. 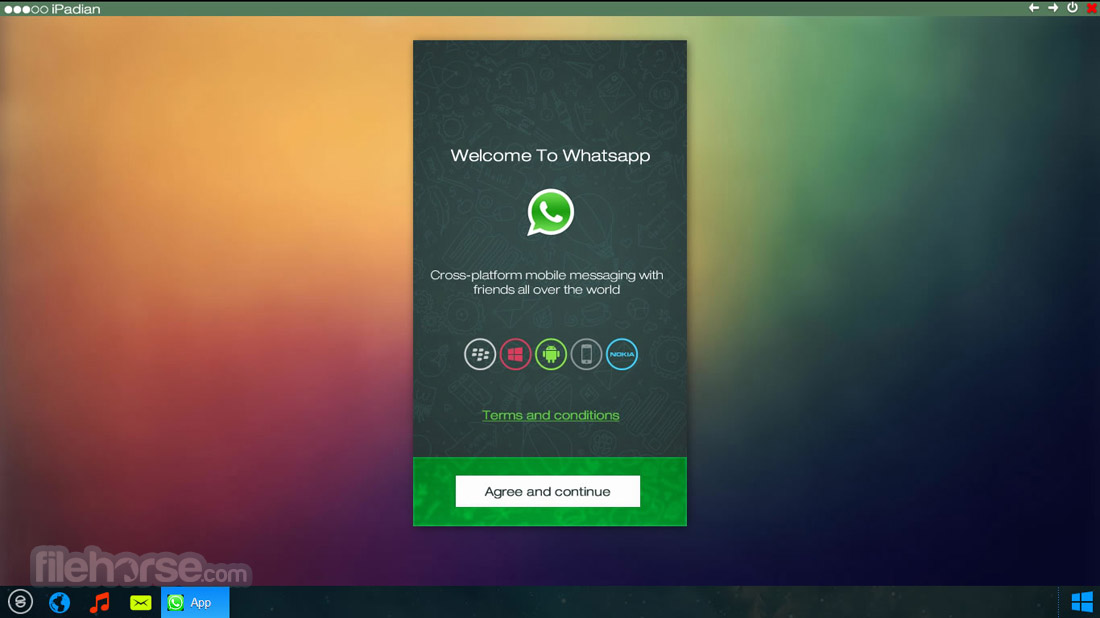 We had already listed here (on Techblissonline.com) some of the popular features in this latest version of adobe flash player, when we reviewed the beta, and they have all been retained in this final version.

If you use internet explorer 9 (which is still in beta), flash player 10.2 will take advantage of hardware accelerated graphics in IE 9, for better graphics performance and seamless composition. IE 9, as you might know, harnesses the power of the computer’s graphic processor and some cool features in windows 7.

In addition to all those smart features and enhancements, Adobe has also introduced some experimental features like H.264 Hardware decoding on Linux platforms. As with every other release, Adobe has also fixed a number of bugs and have also listed several known issues, some of which they are working on. For example, printing SWFs is not enabled in the popular Google Chrome browser, and they are working with Google to resolve it. Likewise, printing flash files are not enabled in Safari browser on Windows platforms and they are working with Apple to resolve it (Why not Microsoft too?.)

If you are a fan of “lifeinaday” channel on Youtube, you will be happy to note that adobe is working on the known issues like video pausing when entering or exiting full screen mode and incorrect video positioning.

Check out Adobe’s release notes for the more complete list of features, bug fixes, system requirements and known issues.It is available for Windows, Mac and Linux.

To download the above version, use a browser other than Google chrome (for eg: Firefox). Google chrome already includes a built-in flash player, that will automatically update whenever new versions are available.